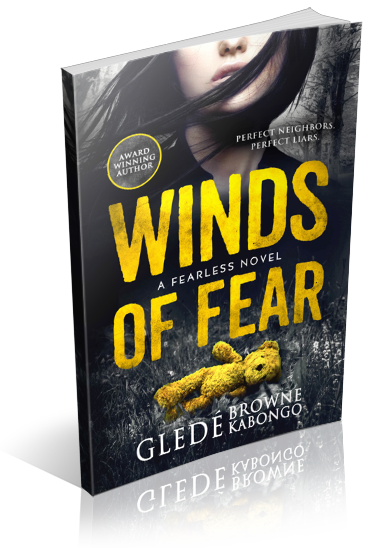 Their dark secret could destroy her family

When Abbie Rambally meets the couple next door for the first time, she’s convinced something isn’t right. Why are the Paynes so fascinated with her oldest son and why do they ask so many probing questions about him? Then Abbie’s loyal and dependable nanny quits without giving notice, and Jenna Payne is only too happy to step in and help out. But Abbie begins to suspect that the Paynes’ choice of neighborhood was no accident.

Though Abbie wants to believe she can trust her neighbors, too many things about the couple don’t add up. So when a stranger in a café calls Jenna by a different name and insists they’ve met before, one thing becomes clear. If Abbie doesn’t uncover what the Paynes are hiding, her family will be in terrible danger.

From an award-winning author comes the latest installment in the “gripping and powerful” Fearless Series. This nail-biting psychological thriller can be read as a stand-alone, and will leave you breathless until the final, jaw-dropping twist. 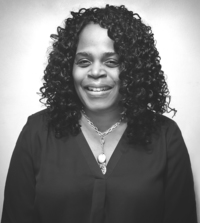 GLEDE BROWNE KABONGO writes gripping psychological thrillers–unflinching tales of deception, secrecy, danger and family. She is the #1 Amazon bestselling author of The Fearless Series, Swan Deception, Conspiracy of Silence, and Mark of Deceit. Her love affair with books began as a young girl growing up in the Caribbean, where her town library overlooked the Atlantic Ocean. She was trading books and discussing them with neighbors before Book Clubs became popular.

Gledé holds a Master’s degree in Communications, and was a featured speaker at the 2016 Boston Book Festival. She leads workshops on publishing and the craft of writing and hopes to win an Academy Award for screenwriting. Gledé lives outside Boston with her husband and two sons.