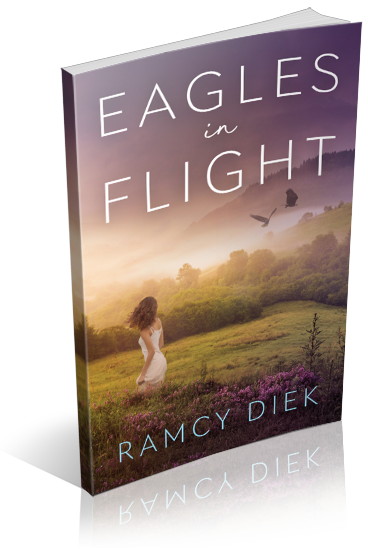 Emma’s life changes the day Ruben Templeton walks in and asks her out on a date. Over dinner, she’s a little disappointed when his best friend, Jesse Kimball, joins them. Jesse is a senator’s son who just announced his candidacy for mayor.
Twenty-seven-year-old Emma is surprised, but excited when it’s Jesse who calls her the next day instead of Ruben.

Jesse introduces Emma to a life with mansions, expensive cars, cocktail dresses, and status. It doesn’t take long for him to sweep her off her feet. He’s handsome and charming, making her feel like the center of his universe.

When Emma receives devastating news, Jesse asks her to marry him. From the moment she agrees, their relationship starts to deteriorate. Desperate to understand why her new husband is so cold and distant, she reaches out to him, only to be met by anger.
Hurt and confused, Emma turns to Ruben for advice.

Ruben suggests they give each other space for a few weeks. Weeks she can use to help him locate his younger brother Axel, who has gone missing. Emma agrees, and soon finds herself on a road trip across the country.

Will Emma and Jesse’s temporary separation clear the distance between them, or will she find love in the arms of another man?

A long time ago, I fell in love with the United States while traveling around in an Oldsmobile station-wagon with my husband. We are both born and raised in the Netherlands.Together, we eventually found our way to the Pacific Northwest, built up a business, and raised our two boys into amazing young adults with their own careers. During this time, I also made a slow transition from reader to writer of many different stories.My multiple award winning debut novel “Storm at Keizer Manor” sets the bar high for my second novel, Eagles in Flight.All my books are stand alone novels in different genres. You might be in for a surprise, or a disappointment.