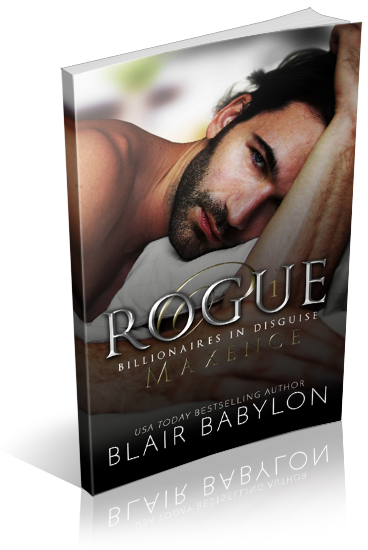 Maxence’s brother was trying to kidnap or kill him, and an organized crime thug wanted to cut off Max’s head and feed it to the sharks for entirely different reasons.
So, when a cute little blonde stood up on a barstool in the middle of the Buddha Bar in Paris and drew the attention of the wrong sort of guys, Maxence swooped in for the rescue. Everything about her appealed to him: her sweetness, her giggliness, and especially the fact that she was in trouble.
That last part made her sugar and catnip to Max.
Luckily, he only had five days before he left Paris and Europe for wherever his global charity job was going to send him this time.
Why not spend it with the funny blonde who insisted he lie to her?
Indeed, if she thought everything he said was a lie, he could confess his sins, unburden his soul, and reveal what he thought he never could.
Five days with her sounded like Heaven, if he could just convince her to stop throwing him out of her hotel room.
***
My life has become a sad country music song, but instead of heading south, I went to Paris.
I was a good girl who had nothing left to lose, literally. My boyfriend had stolen everything.
Everything except a non-refundable plane ticket to Paris, which was supposed to be the trip of a lifetime where that deadbeat was going to propose at the top of the Eiffel Tower.
So, I got on the plane without him.
After all that, it was understandable that when I started drinking at the Buddha Bar, things got a little out of hand.
Luckily, a man intervened. He was so ripped that I could see every thick muscle of his abs, obliques, chest, and arms through the tight tee shirt he was wearing. He towered over the guys who were bothering me, and they backed off.
I took him back to my hotel because I was full of drunken, bad decisions that night.
The last thing I needed was a man who wanted to save me when I was trying to do all the wrong things.

I am organizing a release week blitz for Rogue by Blair Babylon, an 18+ Romantic Suspense novel. The blitz will run from October 20th to October 24th, 2020, you can post on any day during this window. There will be excerpts available for your post, and every participant will be able to post the blitz-wide giveaway if you wish – giveaway prize(s) courtesy of author. Social media sites are welcome. ARCs are also available for blitz participants.

· Leather and Lace by Magen Cubed
· Betrayed by Jacklyn Daher