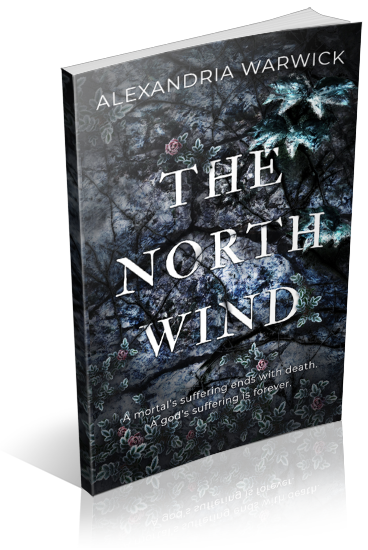 Lush. Dark. Romantic. Introducing a newly reimagined tale written in the vein of Beauty and the Beast and Hades and Persephone.

Long before civilization, there were the gods. And before the gods, there was the earth, the celestial bodies, and air given flesh. They are the Anemoi—the Four Winds—and they have been banished to the four corners of the world.

Wren of Edgewood is no stranger to suffering. Her parents are gone. Survival is all she knows. For three hundred years, the land known as the Gray has been encased in ice, surrounded by a great barrier called the Shade, which protects the townsfolk from the Deadlands beyond.

But day by day, the Shade weakens.

Only one thing can stop the Shade’s fall: a mortal woman taken captive across the barrier, bound in wedlock to the dark god who reigns over the Deadlands. He is the North Wind, the Frost King, an immortal whose heart is said to be as frigid as the land he rules.

And the time has come for the Frost King to choose his bride.

The North Wind is a standalone, enemies-to-lovers fantasy romance, the first in a series sprinkled with Greek lore. Perfect for fans of Jennifer L. Armentrout, Laura Thalassa, and Scarlett St. Clair. 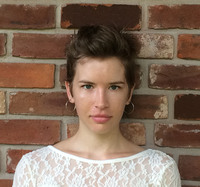 Alexandria Warwick is the #1 fan of Avatar: The Last Airbender. She is the author of The Demon Race and the North series.