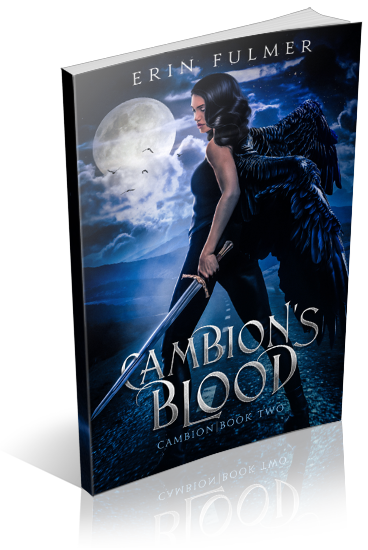 Half-succubus attorney Lily Knight has blood on her hands.

Haunted by guilt, behind on her rent, and facing professional disgrace, Lily must figure out how to survive in the wreckage of her former life. To make ends meet, she accepts a contract job she never wanted but can’t seem to avoid—hunting another demon murderer. This time, the victims are human, and a shadowy government agency will reward Lily with a way out of her dire financial straits.

If Lily doesn’t solve the case before the news gets out, fear and hatred will put all demonkind at risk from the proverbial torch-carrying mob. But when a young succubus on the run from the authorities begs for her help, Lily faces a new conflict of interest—especially after the suspect, Eve, reveals her father is Lily’s old frenemy.

Now Lily must juggle the pressures of a high-stakes murder case, her complicated relationship with her “not-boyfriend” Sebastian, and responsibility for a wayward teenager as she races to find the real killer. Worse, the culprit isn’t just a demon, but a self-proclaimed goddess who will stop at nothing to carry out her bloody quest for justice. To stop the killings, Lily must confront that which she most fears: the truth about what went down with Eve’s father in the desert—and its consequences.

That is, if the goddess doesn’t get to her first… 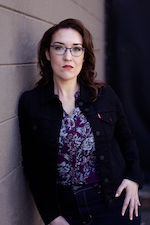 Erin Fulmer (she/her) is a public benefits attorney by day, author of urban fantasy and science fiction by night. She lives in sunny Northern California with her husband and two spoiled cats. When she’s not writing or working, she enjoys yoga, taking pictures of the sky, playing board games with friends, and napping like it’s an Olympic sport.

CAMBION’S BLOOD, the second book in her Cambion series and sequel to her debut urban fantasy CAMBION’S LAW, is out June 7 from City Owl Books.