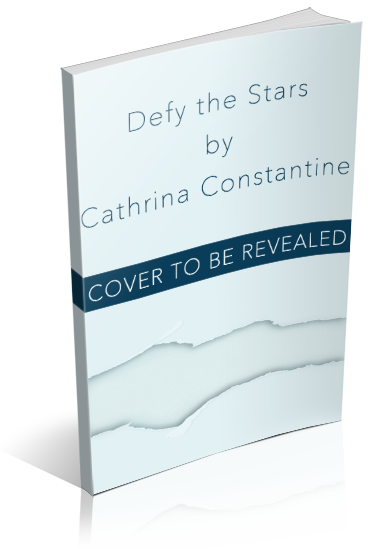 Circus grunt. Charmer. Fire wrangler.
Growing up within the grind of the enchanted Circus Faire, Crew’s unique talents have blossomed. Though, he’s been warned that the King of Hawkswing is determined to eradicate a certain species, and for his own sake Crew must keep his formidable gifts under wraps.

Relations between interspecies caused an imbalance of power and now are strictly forbidden. Dolorans, like Sage and her sister, are being hunted and persecuted because of their intense powers, leaving them no choice but to run to escape the genocide of their kind.

She possesses a forceful energy for good and evil.
His untapped powers are growing stronger by the day.
Survival will demand they rely on each other.

When Crew learns a dark wizard is holding his brother captive, he enters into a deal with him in hopes of getting close enough to free those he has imprisoned. Yet, what he uncovers is far more sinister than Crew could ever imagine. Can Crew harness the strength within him to save his brother and Sage and all those in the wizard’s clutches? Or will he be trapped by the wizard’s wicked plan?

I’m organizing a release blitz for Defy the Stars by Cathrina Constantine, a YA Fantasy novel. The blitz will run from January 13th to January 19th, 2023, you can post on any day during this window. There will be excerpts available for your post, and every participant will be able to post the blitz-wide giveaway if you wish – giveaway prize(s) courtesy of author. Social media sites are welcome.

An email with the complete post info including promo items and giveaway details will be sent to all participants on January 10th.
HTML will also be provided.