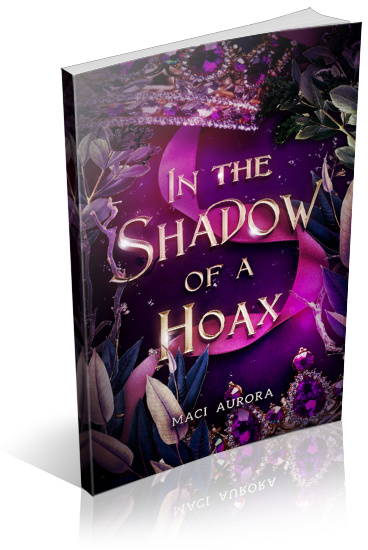 In the Kingdom of Kaloma, a woman is forced to rely on a man to “keep her” and is forbidden from maintaining anything of her own. It’s the law.

In the remote village of Sevens, at the northernmost point of the kingdom, there lives a family with four daughters and a son, toiling day in and day out together, hopeful a treaty with the boarding kingdom of Jast might change things.

When one daughter—at risk of being imprisoned for fighting back—hides away in the Whitling Woods. She stumbles upon a dying man and despite the risk to herself, chooses to save him. Only who he is has the power to change everything…

Tarley Fareview, idealistic and stubborn, does what she can to support herself in spite of an unjust Kaloma law. When she fights back after being attacked, she flees into the woods disguised as a boy. While in hiding, she discovers a dying man and must decide if she risks her life to save him. Unable to walk away, Tarley chooses to intervene and works to save the stranger, only little does she know that by doing so she’ll also risk the heart she promised herself she’d never give to anyone.

When the Crown Prince of Jast, Lachlan Nikolas—forced by the king to attend treaty negotiations with the kingdom of Kaloma in disguise—is attacked, his horse bolts, and they both careen over a cliff, falling to their deaths in a raging river below. Only, miracle of miracles, Lachlan doesn’t perish, and instead is given a second chance at life, but at a price. When he wakes, he’s not only been stripped of his clothes but also his identity. Saved by a strange woman—in a terrible disguise because she looks nothing like a boy—Lachlan must learn very quickly how to survive in a world where he isn’t a prince anymore and with zero skills other than his entitlement and his charm. Unsure who to trust, Lachlan must reinvent himself, learn how to survive, open his heart to discover the truth about worthiness, and discover what it means to sacrifice one’s self for true love.

I’m organizing a release blitz for In the Shadow of a Hoax by Maci Aurora, an Adult Steamy Romantic Fantasy novel. The blitz will run from January 24th to January 28th, 2023, you can post on any day during this window. There will be excerpts available for your post, and every participant will be able to post the blitz-wide giveaway if you wish – giveaway prize(s) courtesy of author. Social media sites are welcome. ARCs are also available for blitz participants.

An email with the complete post info including promo items and giveaway details will be sent to all participants on January 19th.
HTML will also be provided.