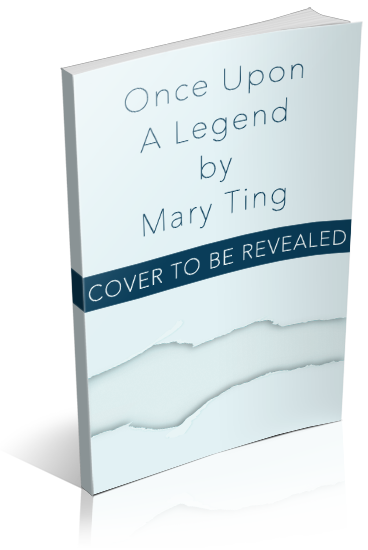 A story of love and a power that echoes through time.

A prophecy foretold by the Council.
A sword forged by the Ladies of the Lake.
A child born from love and the hope of thousands.

Seventeen-year-old Idrisa is a student from Dumont Orphan School. When the Emperor of Dumonia invites all citizens to a birthday gala for Prince Merrick, she attends and becomes entangled in a world beyond belief.

At the party, Idrisa begins to hear strange voices that urge her to go to the lake. A student from school follows and tries to kill her, but in the fight for her survival, Idrisa gains possession of an eternal sword—gifted by the Ladies of the Lake.

The Emperor demands it, but only Idrisa can wield the sword, so he imprisons her. Her only hope is Prince Merrick, but he is grieving the death of his mother and doesn’t care about anything happening around him.

While held captive, Idrisa uncovers secrets that challenge everything she thought she knew about Dumonia. Enemies and allies emerge when they hear news of the sword, and she must unlock the mystery of the weapon before darkness descends on the empire forever.

I’m organizing a release blitz for Once Upon A Legend by Mary Ting, a Clean Upper YA fantasy novel. The blitz will run from March 20th to March 24th, 2023, you can post on any day during this window. There will be excerpts available for your post, and every participant will be able to post the blitz-wide giveaway if you wish – giveaway prize(s) courtesy of author. Social media sites are welcome. ARCs are also available for blitz participants.

An email with the complete post info including promo items and giveaway details will be sent to all participants on March 16th.
HTML will also be provided.