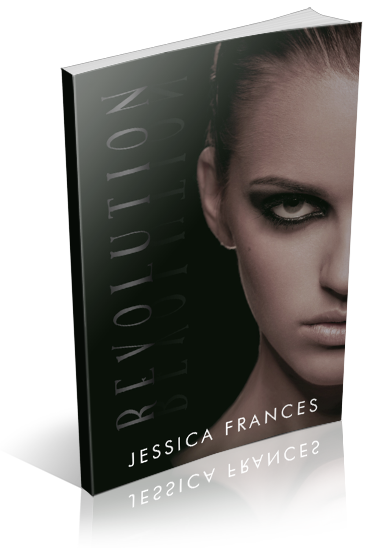 You can now request a review copy of Revolution by Jessica Frances, a New Adult Dystopian novel. Reviews should be posted by April 25th. Review copies will be in ebook format.

Word count: 113k / Heat level: Mild (One sex scene)
Content warnings: Some violence (physical abuse towards a child in the form of being struck as well as insinuated violence human babies/children face), gore (A particularly gruesome death) and swearing.